Kratom continues to rise in popularity. There are several factors contributing to this rise. Some people might point to its distinct properties, but there’s so much more. One secret weapon is kratom Reddit.

Contents show
1 What Is Reddit?
2 Why Does Kratom Need All the Help It Can Get?
3 What Are People Talking About On Kratom Reddit?
4 Peace Seekers
5 Party Goers
6 Athletes
7 Students
8 Finding a Good Source

Before learning how Reddit is pushing kratom’s popularity, you should know what it is. This is one of those sites you know well or you’ve heard about.

It’s a popular site some call the “front page of the internet.” It ranks as the sixth most popular website you could visit in the United States. Still, it’s a site a lot of folks don’t know too well.

The site allows users to share news, content, and comments with each other. This is the reason it’s so popular and why it’s helping kratom rise in popularity. The reality is kratom has existed for a long time. People, especially those living in Southeast Asia, use the plant all the time. The plant is so popular there you might think you’re taking regular tea if it was offered to you.

The obscurity of the plant and America’s reluctance to accept it made Reddit vital for kratom. Reddit is known to propel ideas, content, and information that is out of step from society. Sometimes, this could be a bad thing, but other times it’s great. This is one reason kratom is becoming so popular. 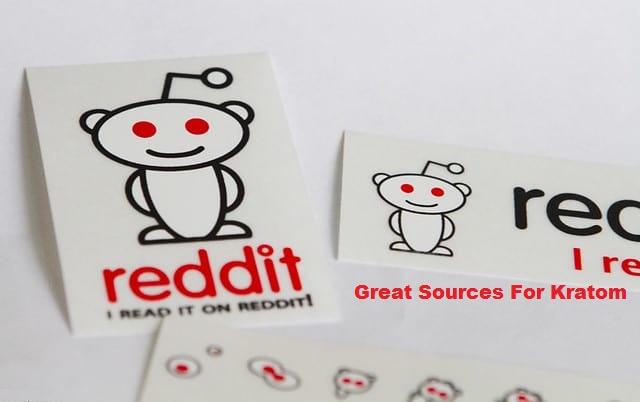 Why Does Kratom Need All the Help It Can Get?

If you have been keeping up with kratom, you know it’s been fighting an uphill battle. There are regulatory agencies in the United States that want to find a way to control the plant and its usage.

They want to do this because there aren’t many studies linked to kratom usage. It makes sense that the country wants to be sure it’s safe for the public before allowing it. Still, the known information seems to be enough for some experts. It looks like the key is moderation. Alcohol, coffee, and cigarettes can all be bad if you don’t moderate.

On top of this, some folks fear it because opioid users have expressed some appreciation for its properties.

You can see why people feel scared. They associate kratom to opioid substance abusers, and you can only imagine some of the negative thoughts they might have. A good way to fight against this is to inform people of the truth.

Most folks won’t want the negative feelings linked to the abuse of kratom.

The only way to ensure kratom works in the way it’s supposed to be if you use it in moderation. The most effective way to get folks to use kratom in moderation is to educate people about kratom use.

The other thing people get scared about is the possibility of becoming addicted. Many people don’t know that kratom is related to coffee.

People who drink coffee get used to its taste and distinct properties. The same can be said about kratom. Again, this only happens if someone abuses kratom. The good thing is the Reddit army is doing its best to tell people not to abuse it.

It is in everyone’s best interest to ensure people learn how to use kratom responsibly. If people do not take this seriously, then the party might be over. US regulatory agencies might begin to regulate kratom. No one wants that because the following might happen: 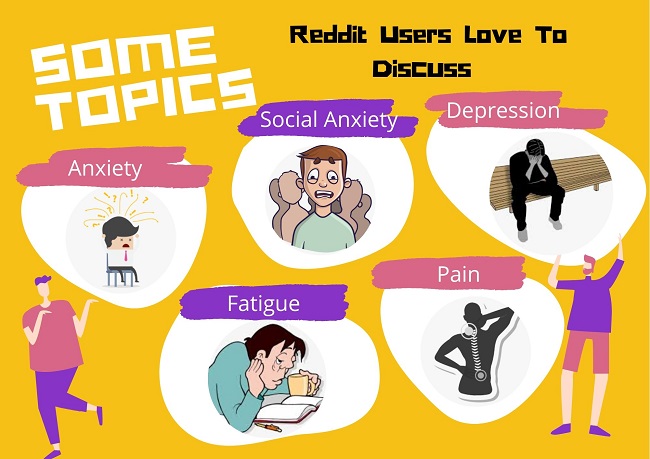 As mentioned earlier, Reddit is an open forum. This is where you go to talk about what others aren’t talking about.

Kratom enthusiasts go to Reddit to teach folks about kratom. One thing people seem to love to talk about is the kinds of people that use kratom. This is one way to demystify what kratom really is. Showcasing the types of people who love kratom makes it appear better. It seems like the good people on Reddit know this because you’ll find a number of conversations like this.

The following are some topics Reddit users love to discuss:

Kratom is popular among people-seeking peace. Everyone knows how hard it is to feel peaceful. People want something that offers an aroma that makes them feel positive.

Kratom’s aroma is one-of-a-kind. It has an earthy scent that could remind you of the tropics. You can be sitting in your living room and suddenly be floating over a rain forest. The leaves might appear wet because it just rained. Everything might feel a little fresh. All of these images could be yours because of one aroma.

People who love going to parties also find kratom to be just right. Again, it’s in the aroma. That feeling of peace sets the mood for the rest of your day. When people go to a party, they want to feel centered.

They do this so that they can easily communicate with others, flirt, and just be genuine. This is a little challenging if you just got off work and are still feeling the weight of your day.

It should be pointed out that this little plant is a great conversation starter. There’s a lot of interest out there. You can absorb the knowledge you gain on Reddit comments or posted articles. When you run out of things to talk about, just bring up kratom.

Another group of people who love the properties in kratom is athletes. You might think all you need to play a sport is a lot of energy, but that’s not the case. An athlete needs to feel at peace, which is the reason they like kratom.

It’s easy to think athletes only need energy drinks, but they also need to work on their spirit. Sometimes, a person’s spirit gets him or her over that finish line.

Being able to say you are centered before and during the game can be very valuable. It should be pointed out that the naturally bitter taste of kratom is invigorating. That could also be helpful for an athlete.

Students are going bananas for kratom, too. This is because of its invigorating taste that gives them a jolt to keep going. Students have a lot of long nights where they need to push themselves a little harder. These students welcome strong flavors to help them stay up.

On top of that, students that need to study and learn love the relaxing aroma. This is because you can absorb more information if you feel at peace. That is a part of what you end up feeling when you let kratom’s natural aroma fill the air.

If you happen to live with other students, you’ll probably become pretty popular among everyone. It’s hard to find a person who won’t love that earthy and natural aroma that kratom gives off.

These are some types of folks who fall in love with kratom. There are many more out there, and you’ll learn more about them as you explore the plant.

The Reddit community doesn’t only showcase information about kratom. The site also tells folks where to buy kratom. There are many sources out there, so it can be hard to know which ones to trust.

Reddit users share their experiences with different providers. This is meant to help others find the best options. Quality may not seem like a big deal to beginners, but it’s important. A person who wants to enjoy kratom’s properties is going to have a hard time doing so if they get poor kratom.

First-timers might never try kratom again if they can’t enjoy its properties the first time.

It’s easy to see why Reddit is a big deal for kratom aficionados. As a first time user, you might start to see why people love Reddit and how it’s helped the community grow.