Kratom is a herb that has become popularly known over the last few decades, although its use dates way back. It is at the center of a global controversy whether it should be banned or legalized.

Before we can deal with the issue of the legality of Kratom, there are some things that people still need to understand about the herb. 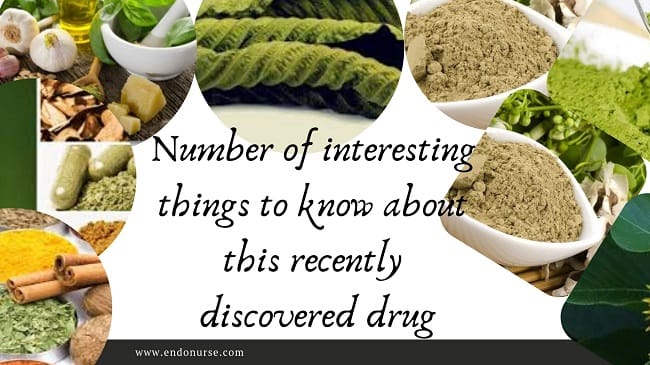 Things to Know About Kratom

Kratom (Mitragyna speciosa), also known as “kakuam” or “ketum,” is a naturally occurring plant in Southeast Asia and other parts of Africa. The use of this plant goes a long way back as farmers used to chew on it while working for an energy boost. It is, however, harmful to the body in some ways which prompt governments around the world to ban its sale and use within their jurisdiction.

Below are some interesting things to know about this recently discovered herb, with mind-altering effects:

Having the above knowledge on Kratom will help us to analyze the legal issues surrounding Kratom and its use.

The Legality of Kratom, Is Kratom Legal?

In the modern world, the current legality of Kratom remains a gray area for most countries as mentioned earlier. Kratom is internationally a legal herb; however, most countries have it federally banned. This includes prohibitions on the possession, purchase, and consumption of the herb in whatever form.

It is difficult to analyze the legality of Kratom in the whole world since every country has its laws and regulations surrounding it. To understand whether it is legal or not, it is better to analyze the situation in different countries. This will help consumers understand where it is and where it’s not illegal to possess the product.

Although most countries have still not clearly defined the laws on Kratom, below is a comprehensive guide on the legality of Kratom in different parts of the world:

The Legality of Kratom in the United States of America

All the above patterns in different parts of the world also apply to the United States of America. However, the legal system in the USA is a little more complicated than that of other countries. The problem arises due to the availability of both the Federal and State level legal systems.

The country also has a large number of enforcement agencies than most of the other countries, therefore, creating even greater complications. This makes the legality of Kratom in the country an everyday evolving issue where users should remain aware to avoid potential fines and penalties.

Kratom may be legal, illegal or in the process of being regulated or banned in different states. Below are some of the states with clear laws surrounding Kratom:

These are some of the states where the use and possession of Kratom are clearly defined by the law. However, the various enforcement agencies in the country also have a lot of concern with the legal status of Kratom in the country.

The Drug Enforcement Administration (DEA) in the US has raised major concerns on whether it should be legal or not. There have been calls to make it illegal in the entire country due to its psychoactive properties, as well as its addictive nature. However, some of the stakeholders feel that Kratom could be used to end the use of other opiates in the country.

In August 2016, the DEA proposed the listing of Kratom as a schedule 1 , the same category as heroin, LSD, ecstasy, and cocaine, due to its opiate-like effects in the body. This would mean that it was completely banned. However, the proposition was removed in October, the same year.

The DEA proposed this because there were many poisoning calls relating to Kratom use being made in that year. Listing any substance as a Schedule 1 would mean that it has a high probability of use and abuse while offering no benefits to the body.

Lack of enough studies to state otherwise seemed to fuel the allegations until advocates of Kratom stated otherwise.

Current Legal Status of Kratom in the US

In March 2018, the FDA sent out warning letters to companies that market and sold Kratom products in the country. This was sent in the line of these companies selling unapproved herb substances. There is a need to carry out extensive research on the safety of Kratom if the product is to be legalized and listed as food and supplement.

Currently, it is only in the following states where Kratom is illegal to use, purchase or possess:

It is also totally illegal for members of the United States of America Armed Forces to use Kratom in any form or for whatever reason.

Considering the above information, it is important for American citizens to stay vigilant to the changing regulations on the use of Kratom. This will help avoid being caught on the wrong side of the law and to avoid potential jail time, fines, and penalties. Since the DEA and FDA have Kratom on their watch list, citizens must remain updated on the legal status of the product in the different states.

From the above information breaking down the legal status of Kratom in the world, it is clear to say that Kratom is legal except for specific countries and states. However, to avoid any potential lawsuits related to the use of Kratom products, vendors and users should remain informed of the changing status of Kratom legality in different parts of the world.